Dr. Ratilal Shah, father of Dr. Ramesh R. Shah, was a prominent eye surgeon in India. He started a tradition of doing charitable eye camps in 1920 that his family has continued into the next century.

In 1926, Dr. Ratilal Shah performed his first charitable eye camp in Kutch, India. He performed 3,000 eye surgeries. This was followed by several month-long eye camps over the next few years.

In 1950, he performed his first eye camp in Chitrakoot, India. Again, he did 3,000 eye surgeries during that time.

His son, Dr. Ramesh R. Shah began performing his first charitable eye camps in the late 1970s. While living in Nairobi, Kenya, as a member of the Lions Club, he led several eye camps in Kisumu, Lake Turkana.

In 1984, he followed in his father's footsteps and began doing annual month-long eye camps in Chitrakoot. Over years of his camps, through months and years of doing hundreds of surgeries, providing instruments and technology to this facility, and finally teaching young trainees surgical skills, he was involved in the growth of their institution into a large eye hospital. He still goes to Chitrakoot regularly, providing his expertise and helping in the training of young surgeons.

In 2009, Dr. Heeral R. Shah followed in her father's and grandfather's footsteps by doing her first eye camp in Chitrakoot with her father, performing surgery and giving lectures. She has plans for returning regularly to continue in the tradition. 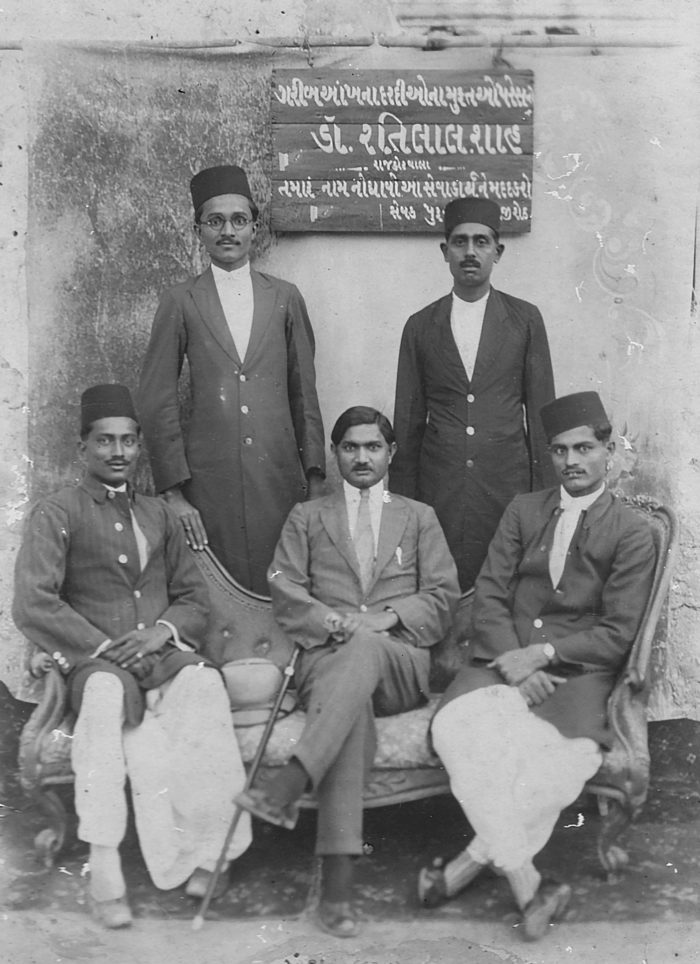 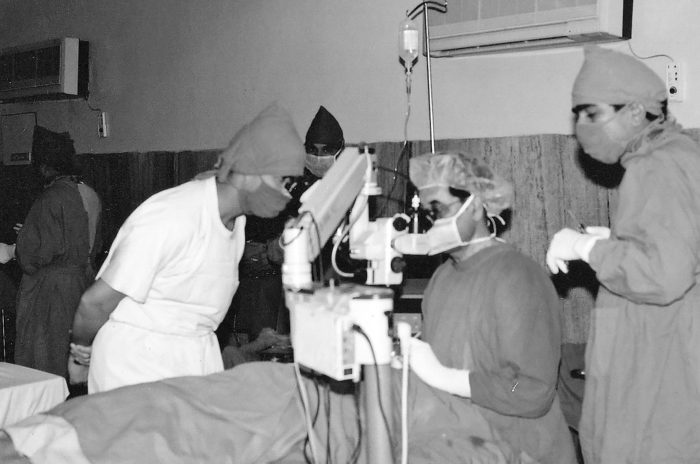 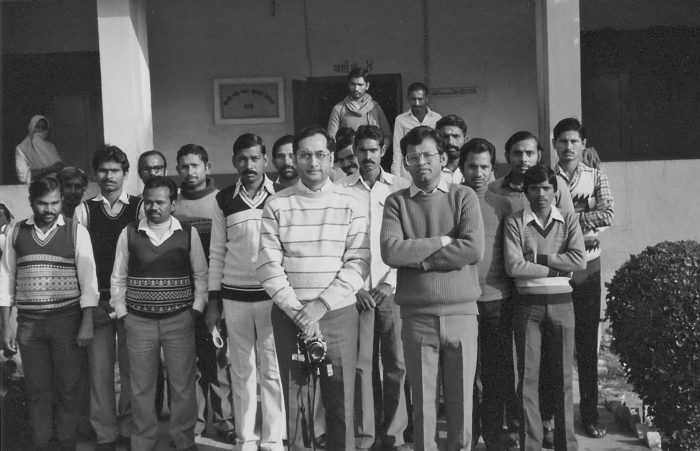 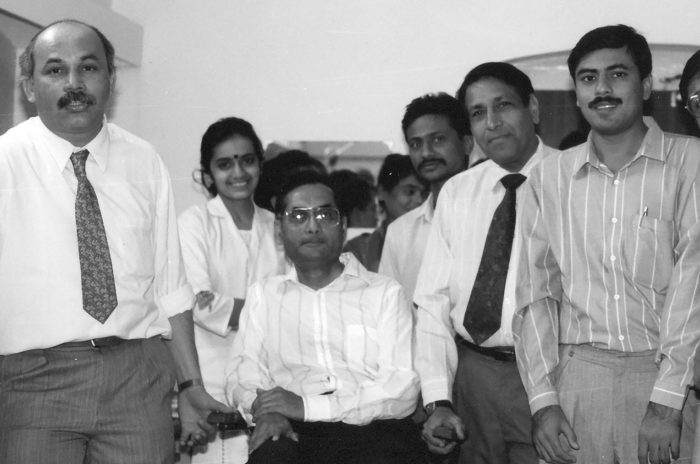 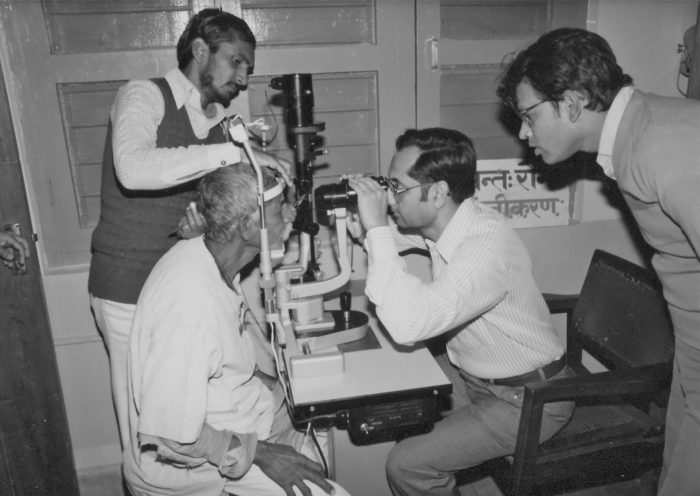 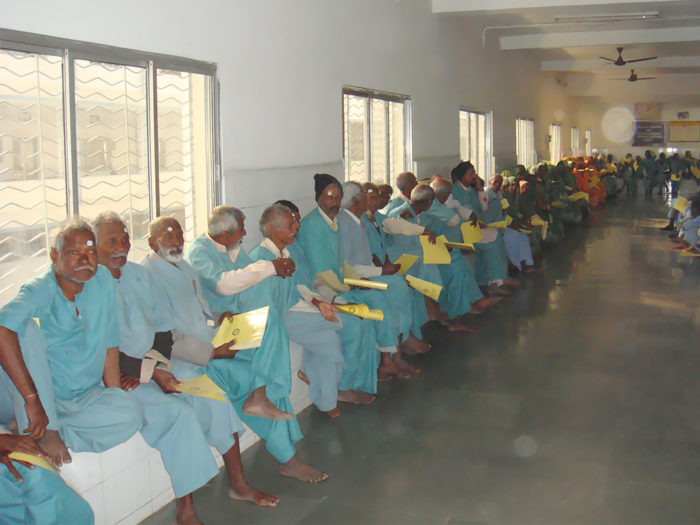 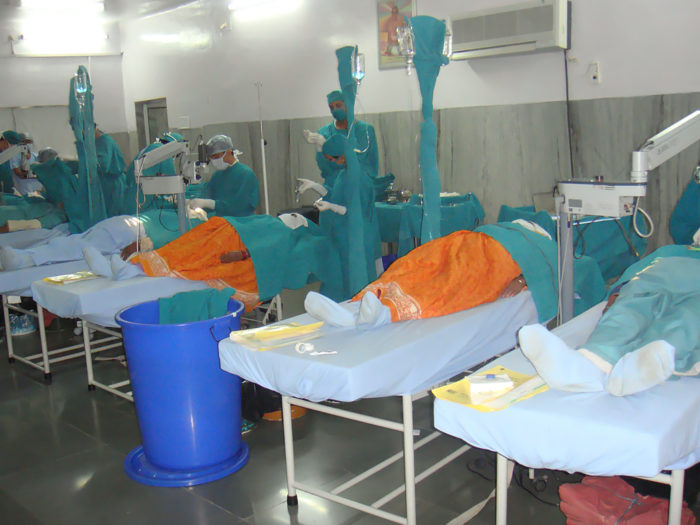 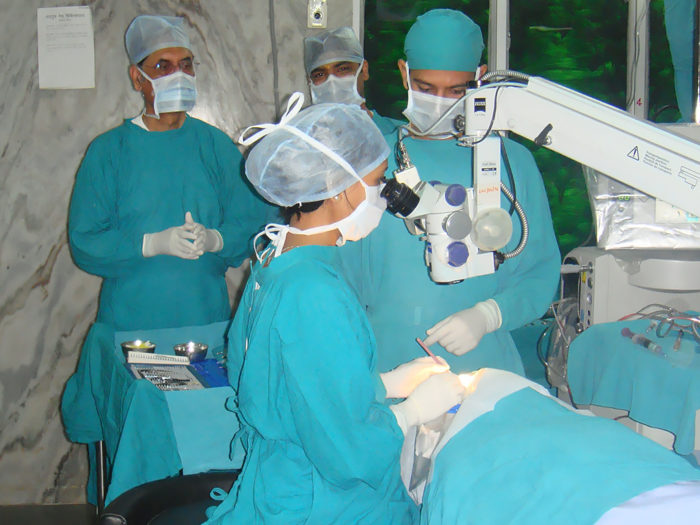